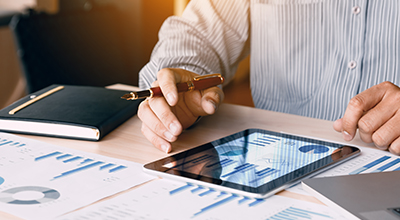 The 2019 Canadian Budget: Designed for the Near Term


This IDC Perspective discusses the 2019 Canadian budget, which set all-time highs, coming in at C$355 billion with C$22.8 billion in new spending. With recent revenue higher than anticipated, there was plenty of room and opportunity to reduce the C$18 billion deficit. Instead, the government decided to spend its tax surplus on incentives that appeal to the electorate in preparation for the fall election. As such, the budget was short term by design, with the majority of the programs that directly affect people coming onstream immediately.

"The 2019 Canadian budget was more modest for businesses than the majority of Canadian citizens," says Mark Schrutt, strategic advisor, Innovation and Public Sector Research, IDC Canada. "That said, with the combination of programs from past budgets, the administration has taken significant steps in advancing the state of research and innovation in Canada."